Welcome to the haulage company that delivers the goods.

Our Teesside & Humberside depots are ideally placed for access to major road networks, enabling us to deliver anywhere in the UK in quick time... read more

Market leading Telematics and Navigation equipment are fitted to all our vehicles to ensure that your goods are in safe hands and that we know where they are at all times... read more

Our experienced staff are committed to maintaining the highest standards at all times, implementing quality control and compliance in every aspect of the company's operation... read more

Established in 1969, David Fox Transport remains a family operated business which holds dear all the traditional values of Commitment, Friendly Service and Quality. We provide a diverse service and specialise in the transportation of newsprint & packaging, along with other commodities in - retail / petrochemical / construction & engineering / automotive and recycling. We are able to offer a complete UK and European service ranging from small consignments, to full 26 / 52 pallet loads.

With our experienced people and modern fleet of vehicles at hand, we are able to offer the best solution to your transport and distribution needs, whatever they are.

Our two strategically placed depots based on the East coast near to the ports of Teesport  and Immingham, offer excellent distribution and storage facilities. 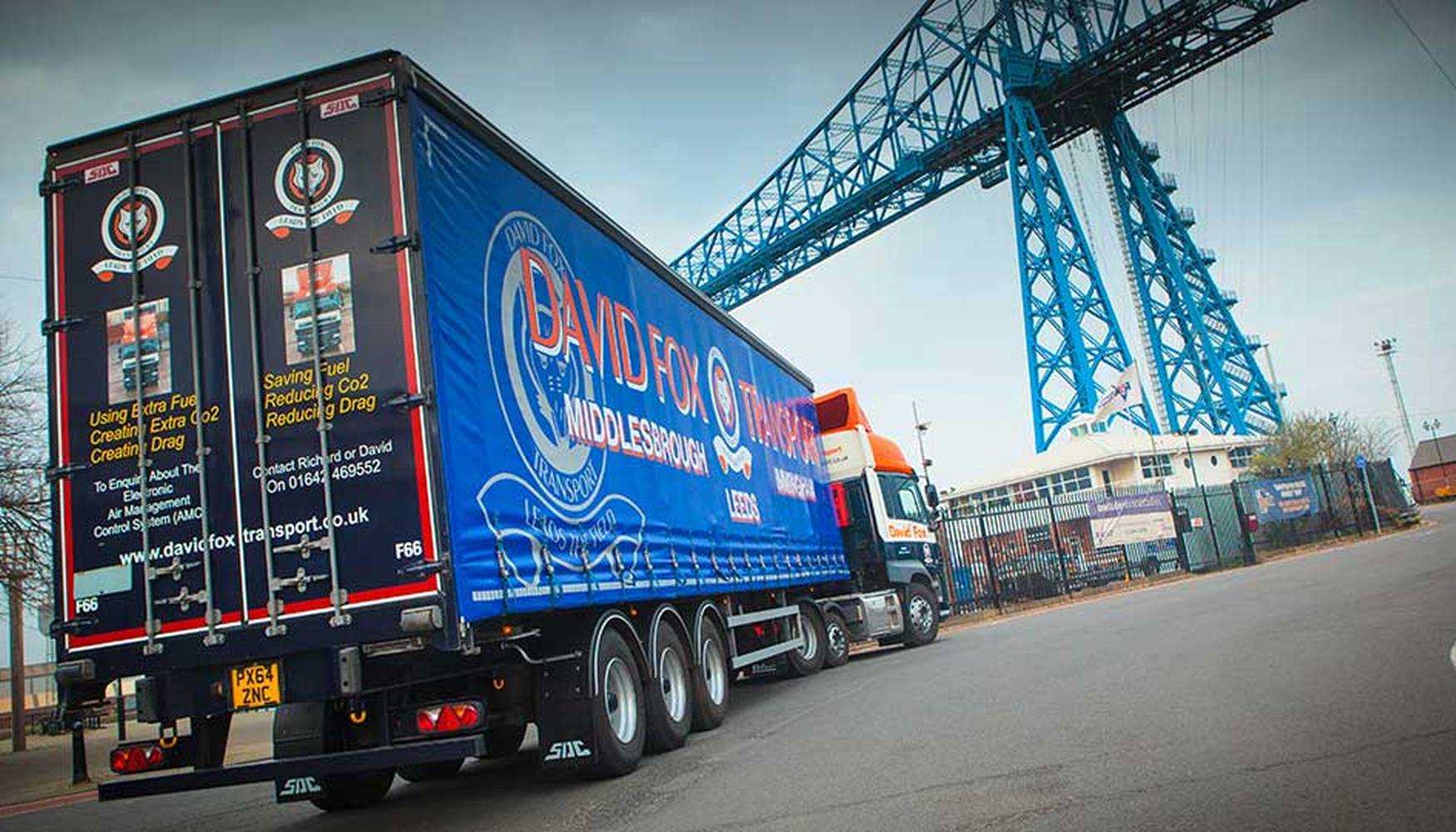 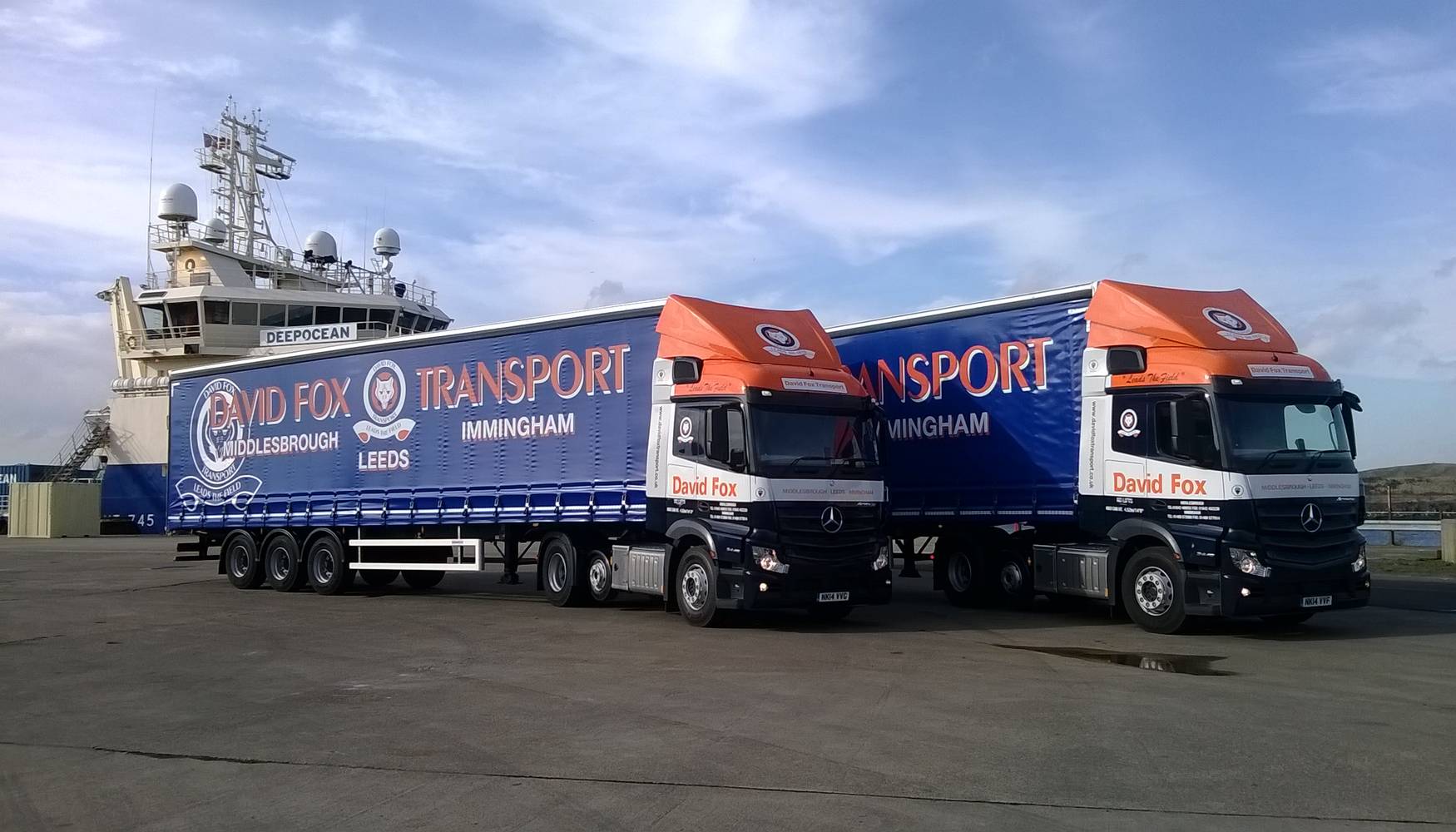 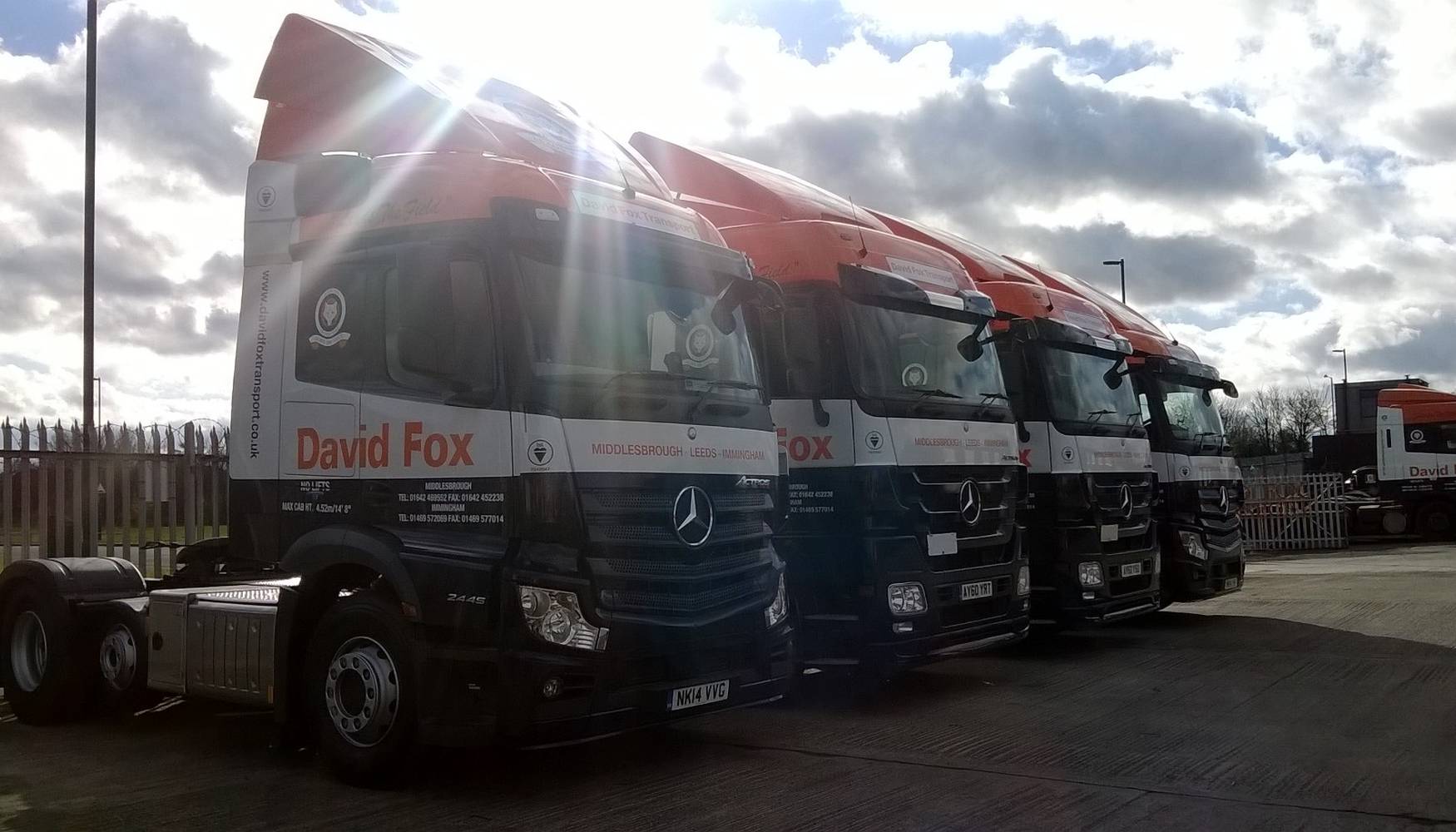 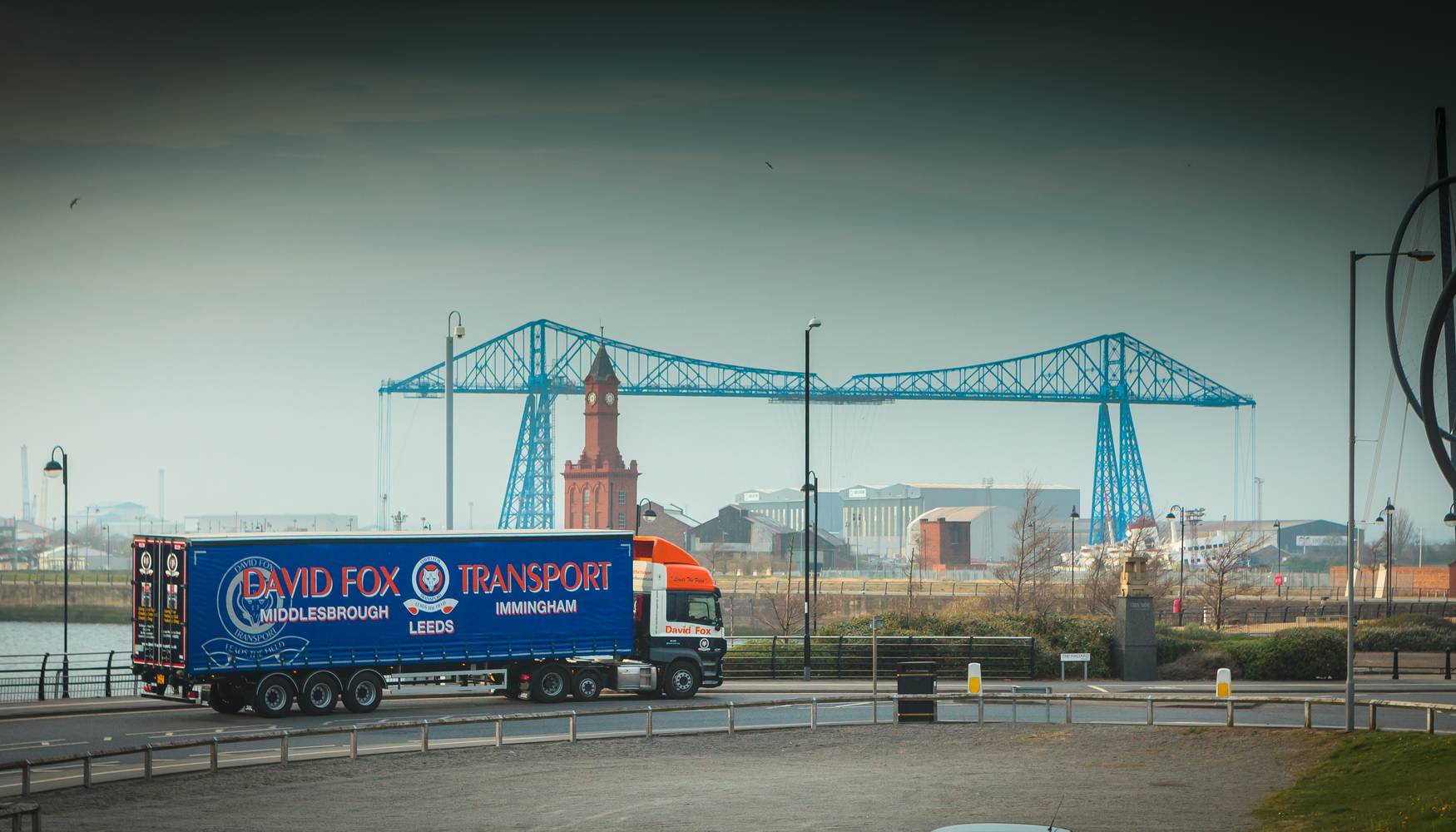 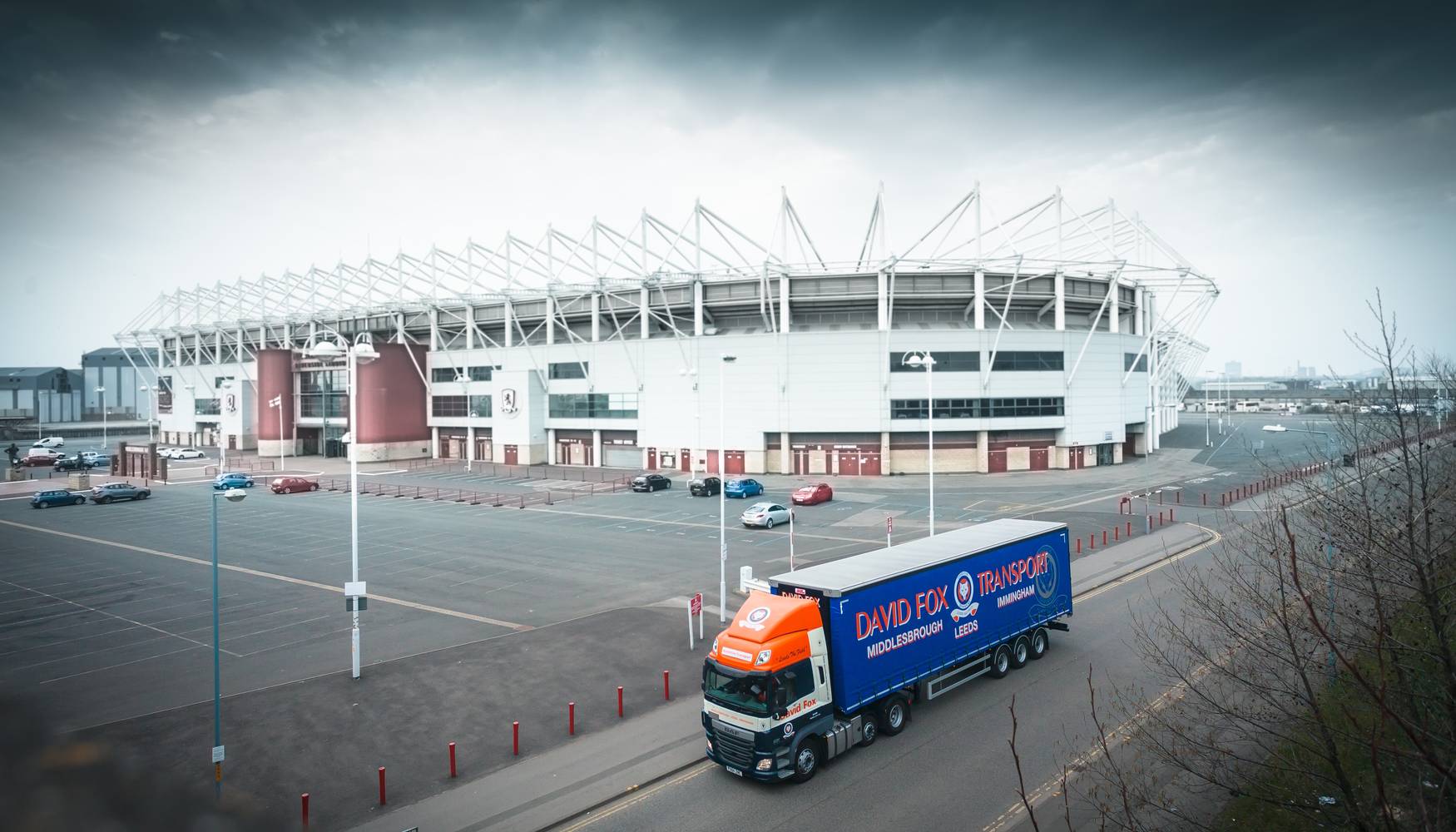 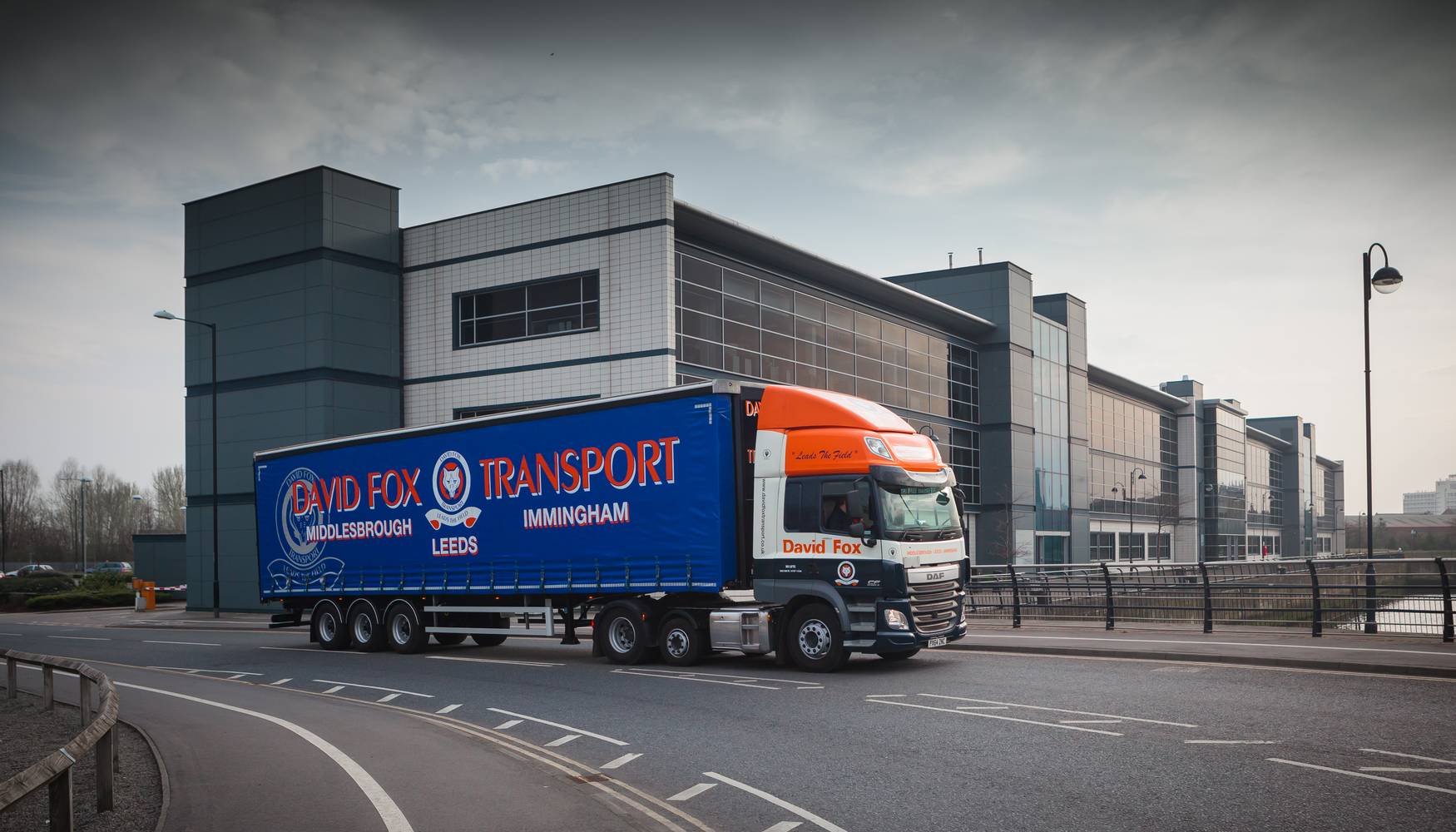 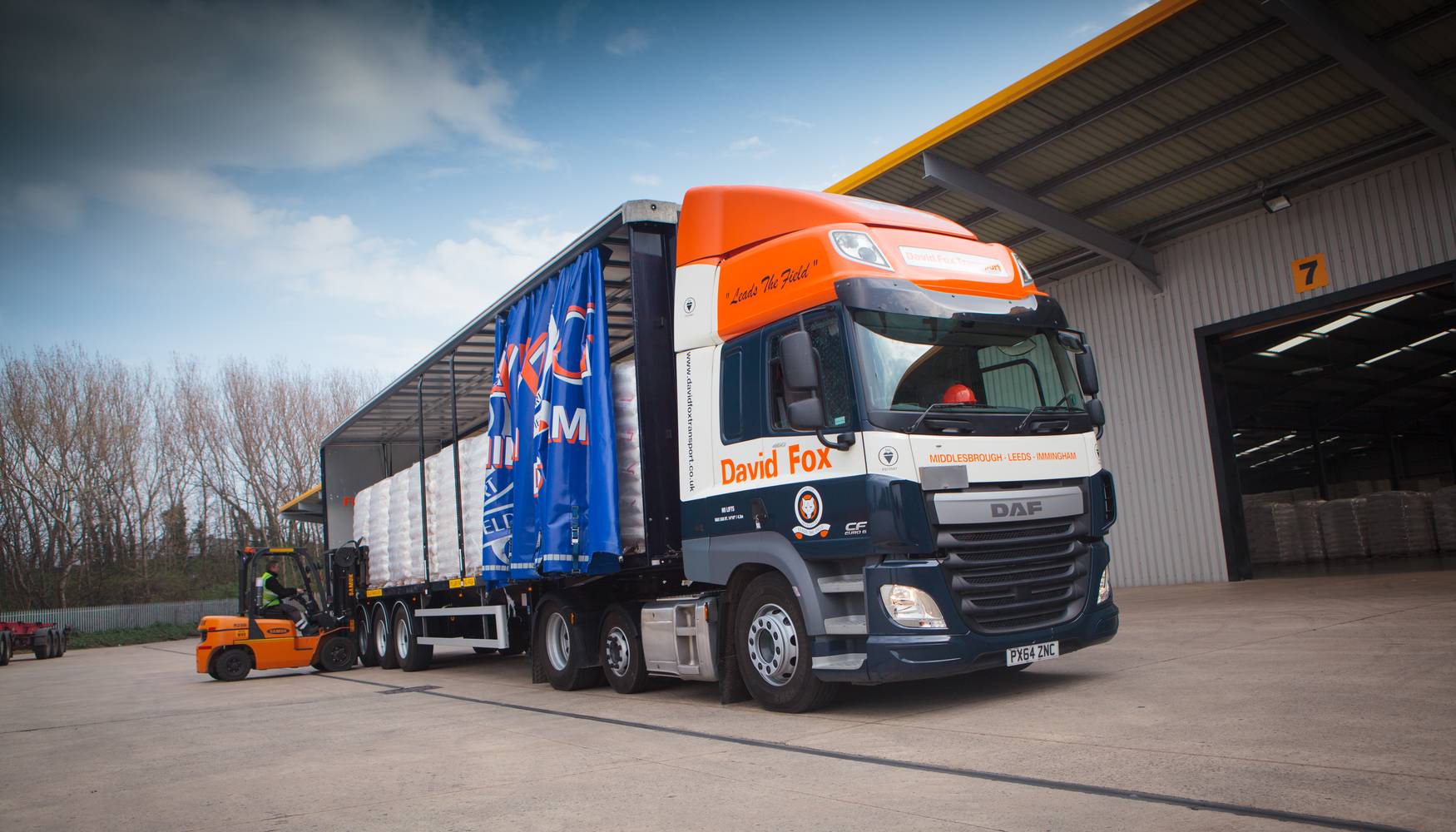 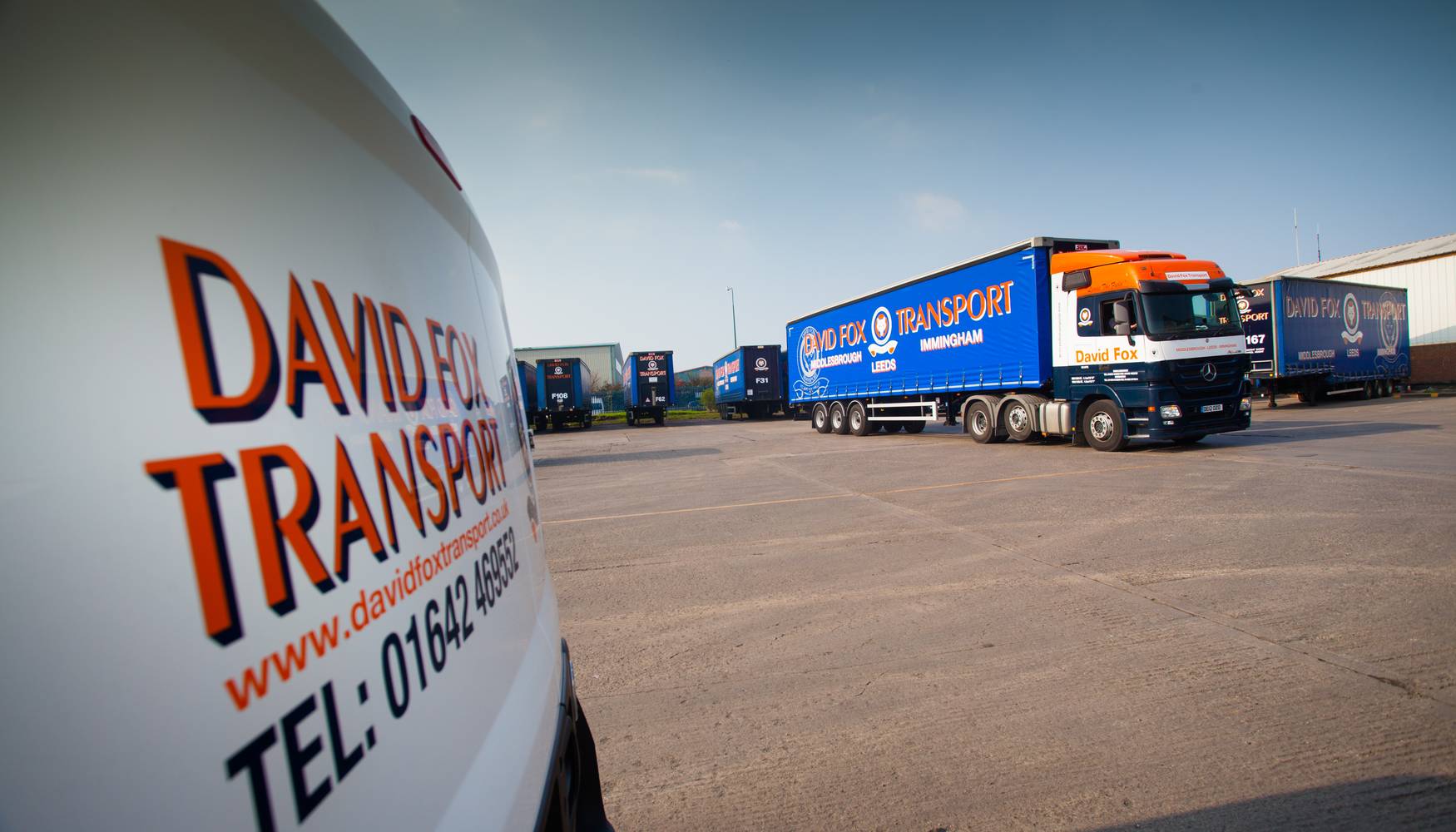 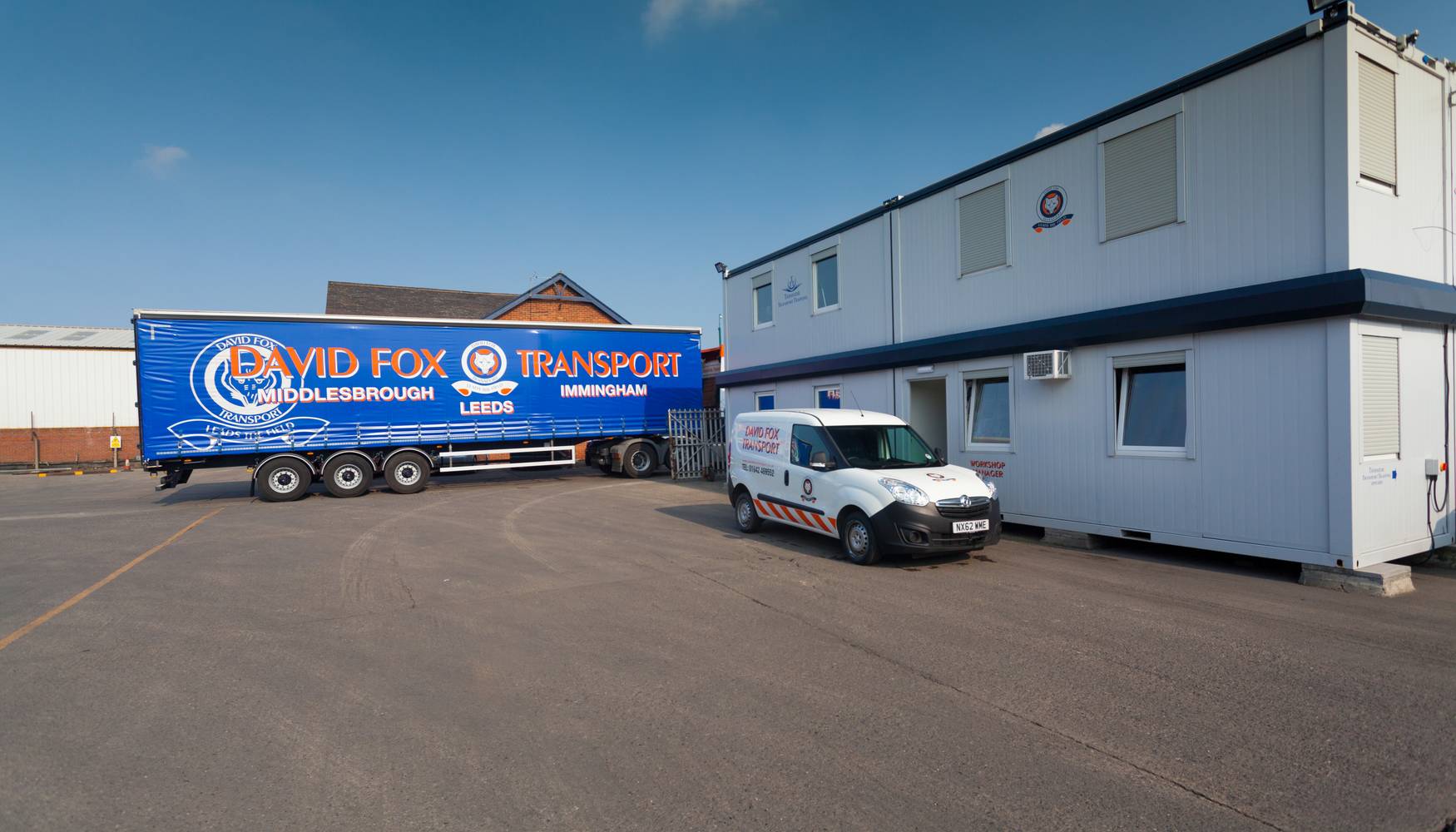 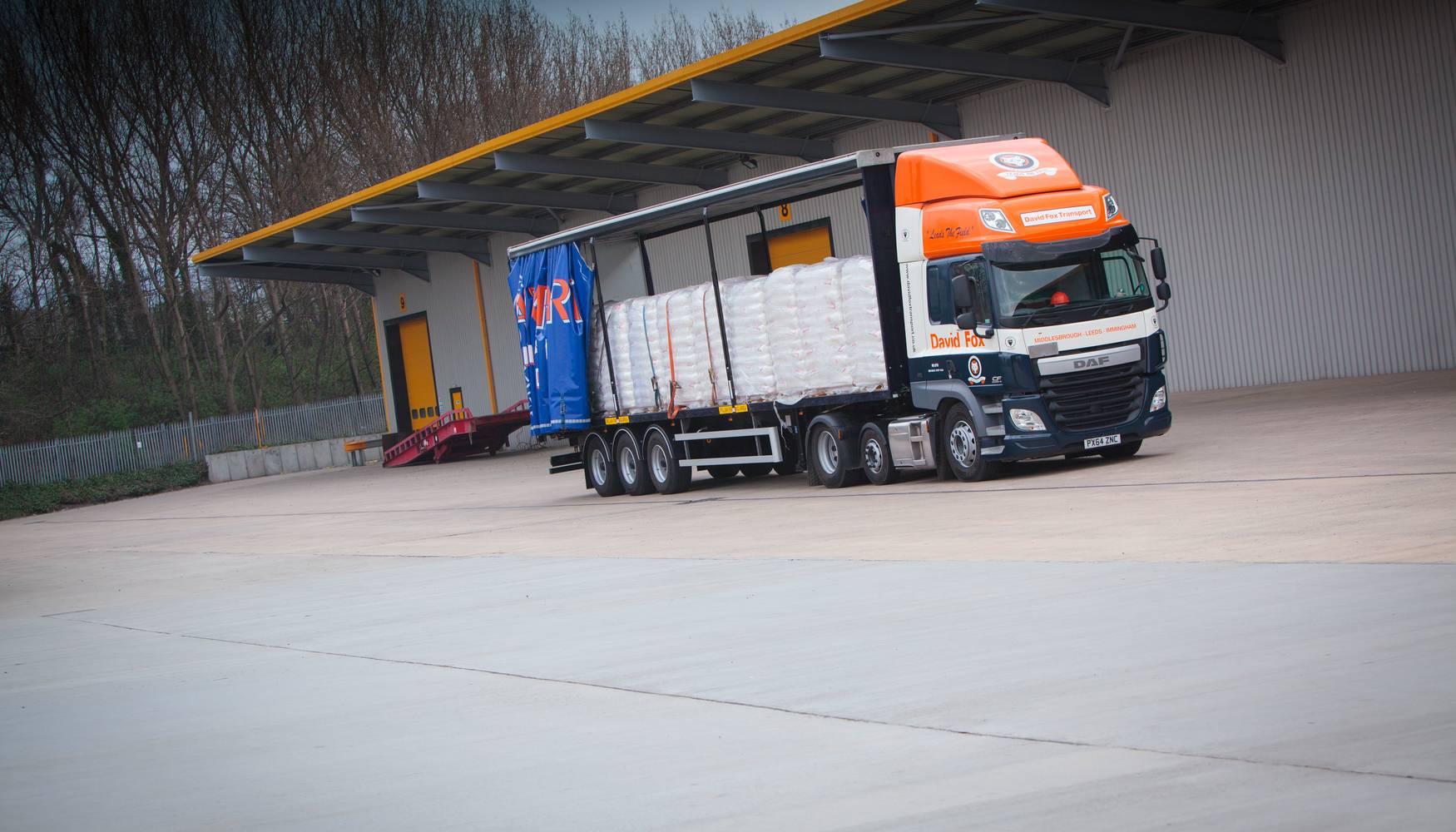 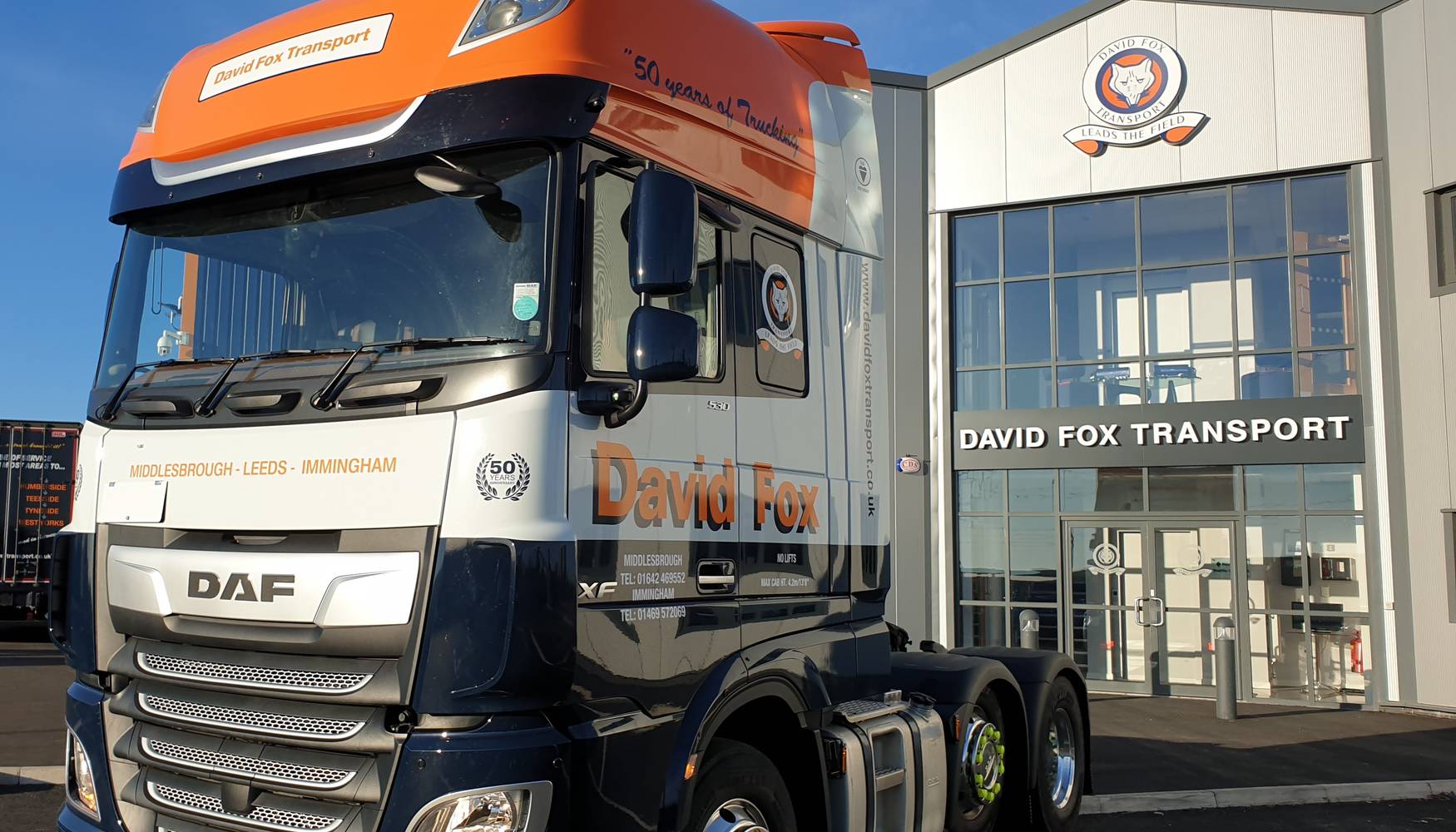 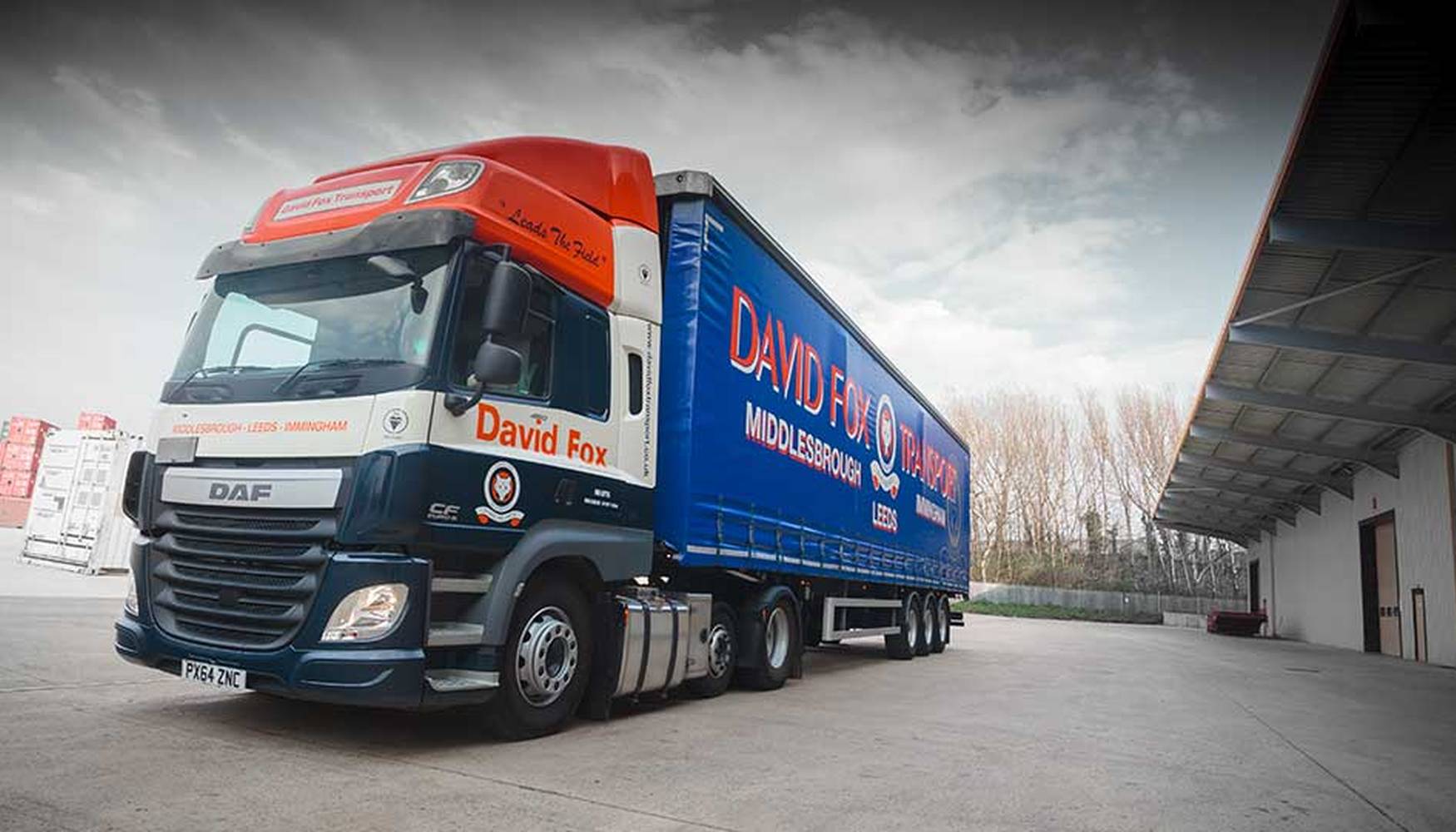 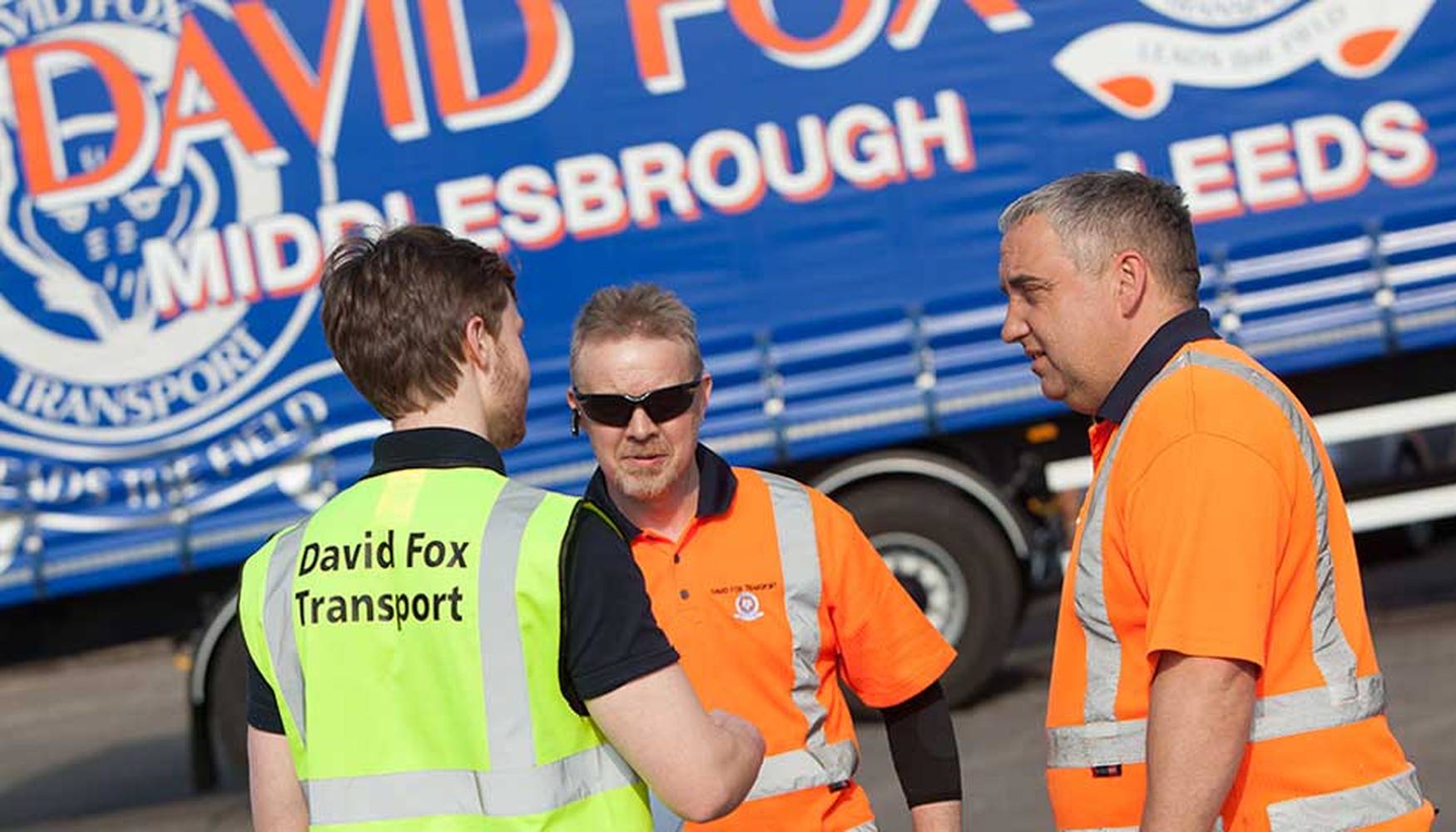 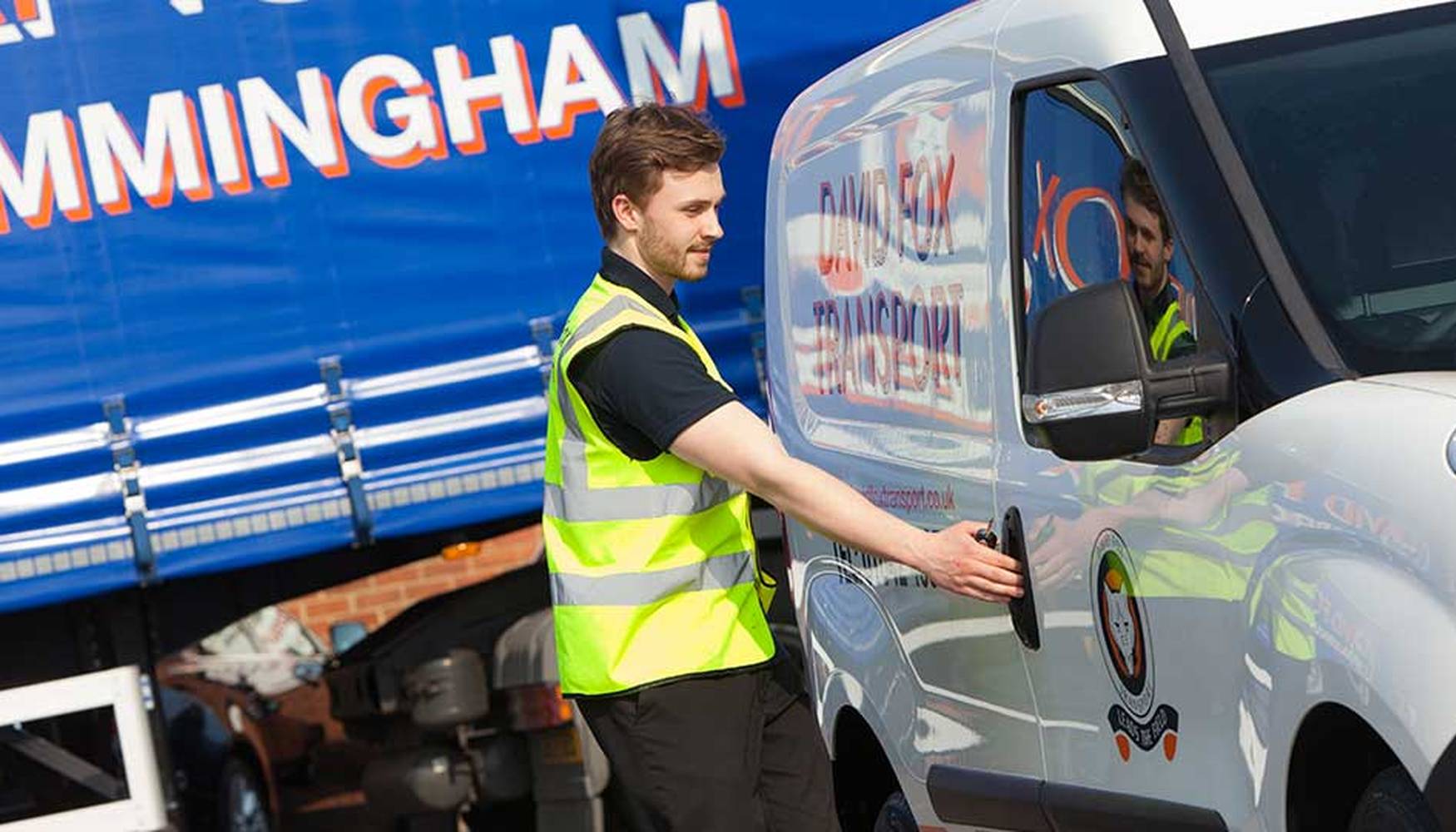 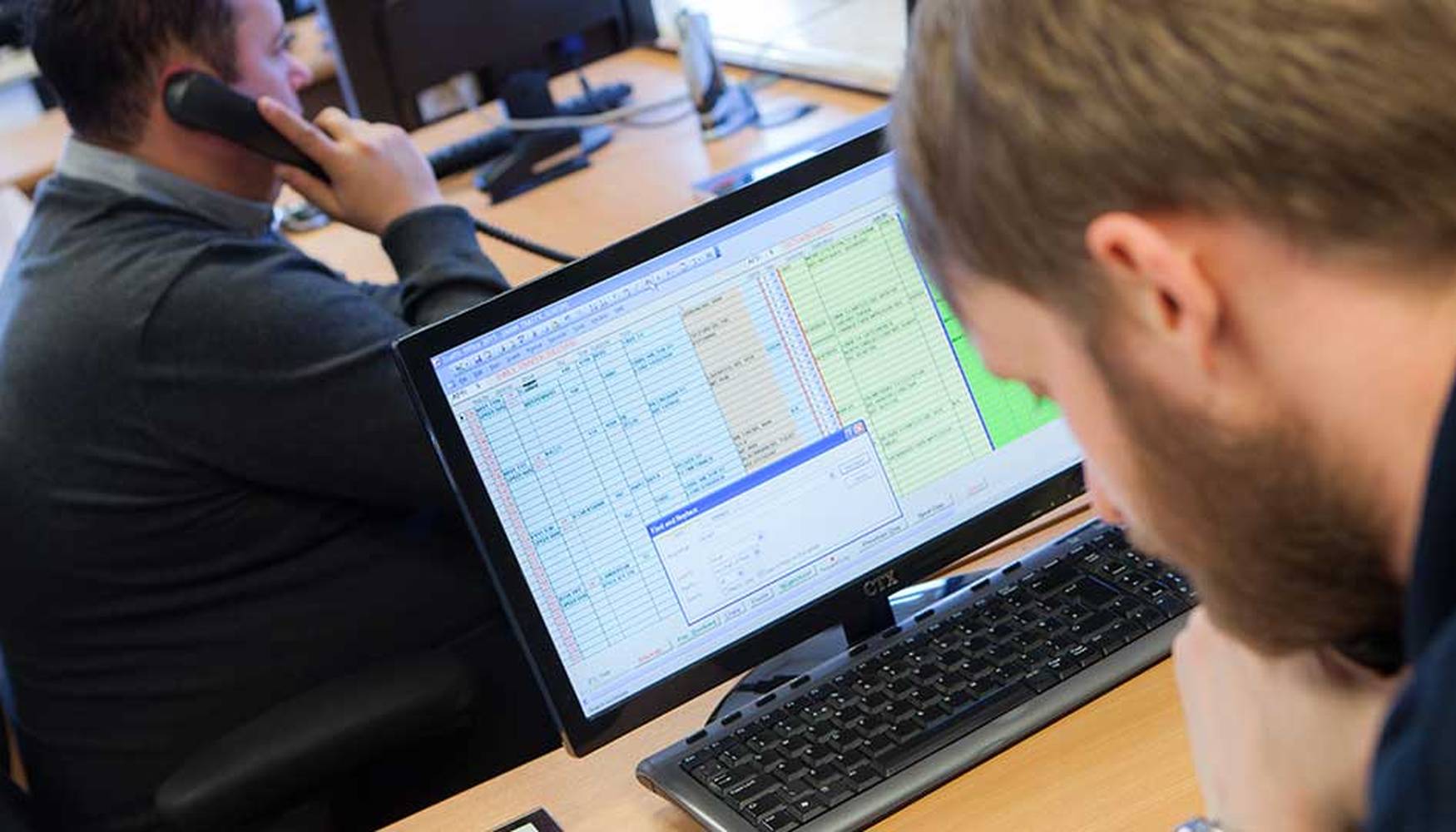 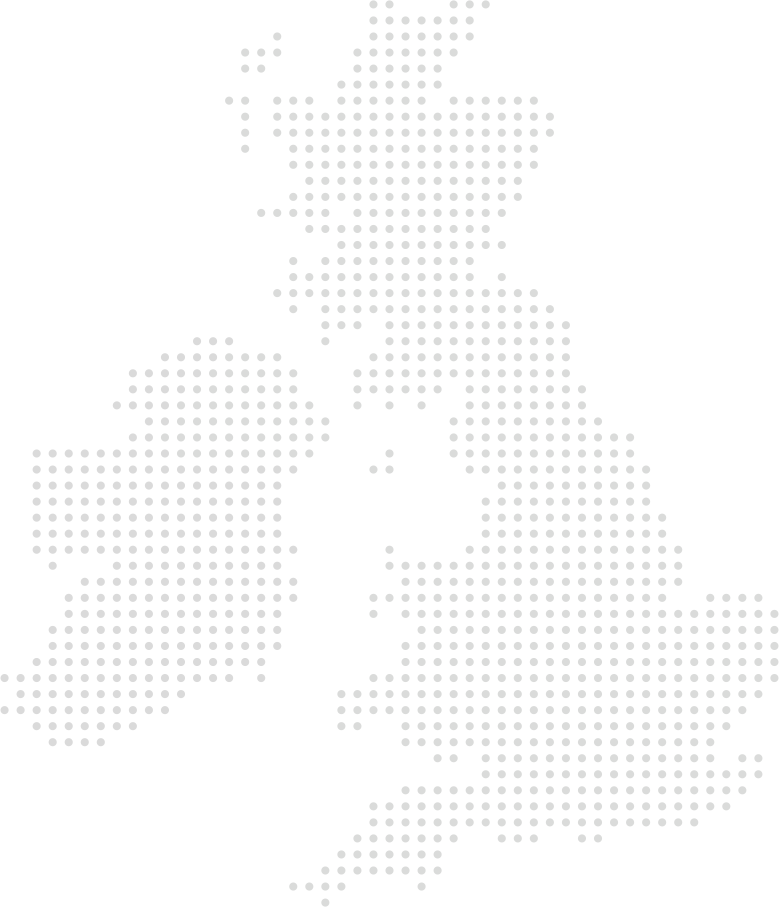 Our main office and depot is located in the Tees Valley at Grangetown, Middlesbrough and comprises of two sites totalling an area of six acres. Secure storage and fork lift handling facilities are available.  read more

Our satellite operation in Leeds has good access to all major routes.

The Immingham office and operating facilities are situated on the Western Access Road at the port of Immingham... read more

Anyone keen on puzzles may like to ponder the following - what have Neil Armstrong (the first man on the moon), the pop band Genesis, and a model of a football stadium in common?
Answer - they have all been taken to their destinations by David Fox Transport.

The company was founded by David William Fox in 1969 when he was 18. He was fortunate to be able to call on the advice of his father, Alexander Ballantyne Fox, who had his own personal experience of the haulage industry, having worked for R Rankin & Son.

Close family involvement and a dedicated work force over the years has been one of the key features of the company. Still to this day, David Fox Transport remains a privately run progressive business following in the ways of its original founders, David & his father Alex.