Our aim is to make sure your goods are delivered on time and in the same condition they leave your premises. The latest technology has been installed to ensure loads are handled with speed, efficiency and above all care. Our depot's Dynamic Weighbridge checks axle weights, while all drivers can be contacted on in-cabin phones so customers can check on or change deliveries. 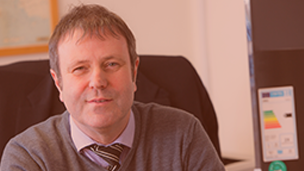 Richard joined the company in 1983 after serving as an apprentice with Middlesbrough Football Club. He remembers the early years as some of the hardest and best times.

He still jumps at the chance to get out in a truck whenever the opportunity arises.

Once a keen footballer, he now looks forward to watching his two sons play as often as possible. 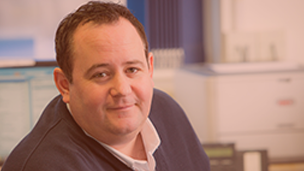 David joined the family business after serving an engineering apprenticeship with the IVECO agent North East Truck & Van Ltd at Billingham. He worked initially with the maintenance department and then progressed to the transport office as Traffic Manager before becoming Operations Director.

Hobbies: David is a keen swimmer and completed The Great North Swim (2miles) in Lake Windermere in 2016 and is registered for the 3 miles swim in 2017. 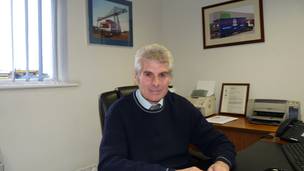 Peter has been with the company since 2004. He possesses many years of experience and has an extensive knowledge of the road transport industry. 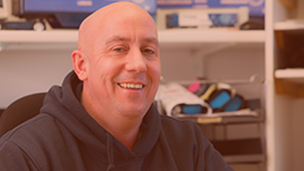 James has been with the company since 1997 he covers driver training / assesments and works along side Daniel Fox in our in house driver CPC training.

Daniel has been with the company since 2007.

He started working with David in the traffic office and has since gone on to run the office alongside Daniel Fox. 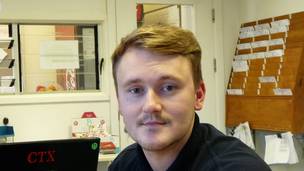 Daniel served his time as a plumbing & heating engineer with a local family firm.

He joined the company in 2012 and passed his class 2 and class 1 HGV driving licences. He then spent the next few years gaining valuable experience of life on the road. This has helped him move into the traffic office where he supports Daniel Lund. He also works alongside James in the driver training department. 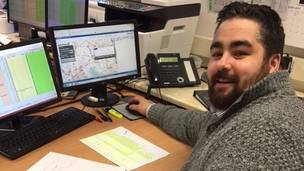 Robert joined the company in 2008 and runs the Immingham operation along with Lloyd. 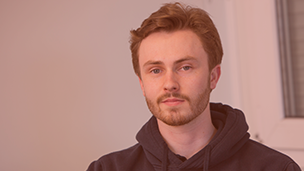 Liam works alongside Horace in the workshop office and provides assistance and cover for holidays in multiple departments.

He has recently passed his HGV class 2 and class 1 driving tests, as well as completing his Business Management degree at Teesside University. 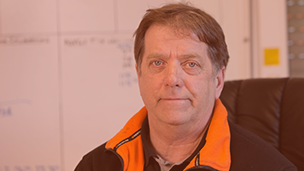 Horace joined the company in 2010, he looks after all aspects of maintenance and repairs within the business

He has worked in the industry for many years both in sales & maintenance and has invaluable experience. 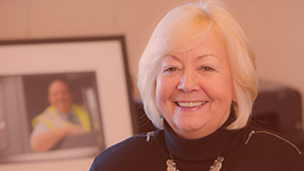 Alison joined the company in 1990 working Alongside Ted Veal in the quality department.

This department looks after all current legislation notifications and also keeps our different accreditations up to date. 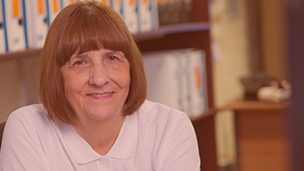 Linda has been with the company since 1982, Linda works in the sales ledger department, she enjoys her work and spending time with her grandchildren & walking. 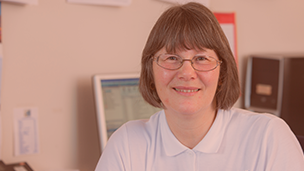 Pauline works in the general office and enjoys caravaning, walking, football and her grandchildren. 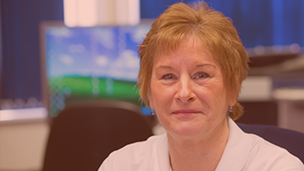 Chris has worked at DFT since 2003 and works alongside Linda & Kelsey in the sales ledger department, Christine is a keen cyclist and loves holidaying abroad. 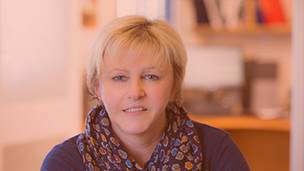 Linda has been with the company since 2005 working in the payroll department.